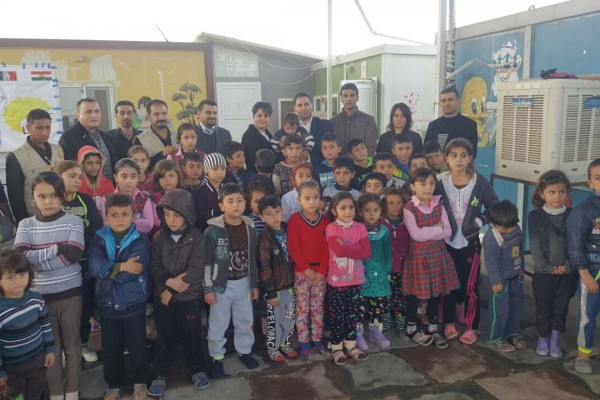 The echo of the message of support from Senator Bruno Retailleau, Chairman of the Liaison Group for Reflection and Solidarity with Christians and Minorities in the Middle East, as well as Senator Jacky Deromedi Secretary of this Group gives momentum to l’AFAM projects.

Thanks to the financial support from Senator Jacky Deromedi, on the parliamentary reserve fund, the AFAM ONG has opened a kindergarten school in the Sharia camp, south of Duhok.

The opening of this kindergarten is the continuation of the initiated actions such as training of hygienists and assistance to medical students to finish their studies by working 2 days a week serving the displaced population installed in the camps.

Another group of women, who work in the sewing workshop organized by l’AFAM, are preparing for a fashion show that will be organized in partnership with Babylon media. This workshop, managed by professional dressmakers recruited from the displaced people in the camps, makes dresses to be worn by young women who live in the camps. The sum collected from the auction of the dresses will be used for actions carried out in favor of this population. 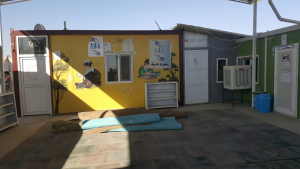 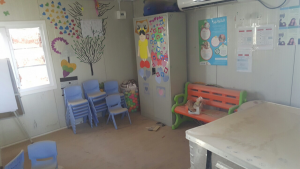 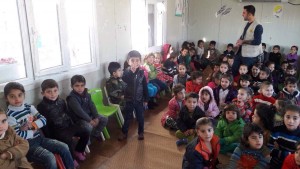 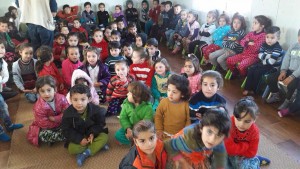 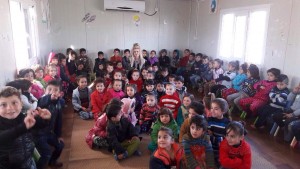 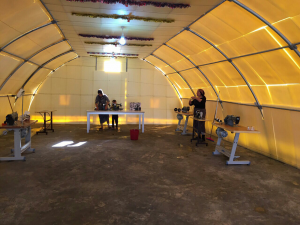 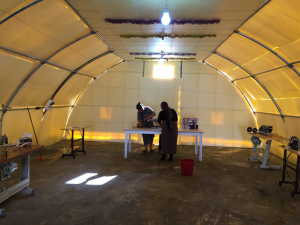