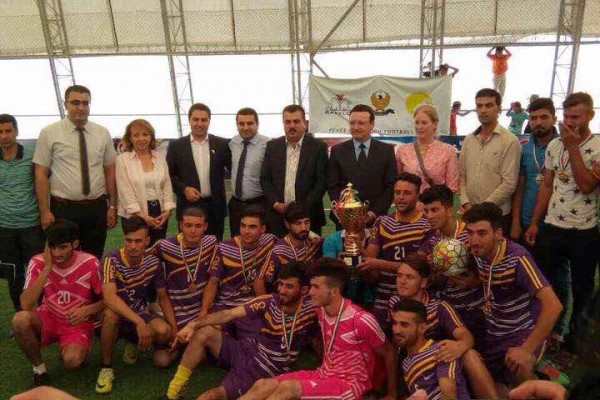 L’AFAM President Shirin Azadpour attended the joyful event with representatives from the Kurdistan regional government, the department of displaced persons and refugees, Pepsi Cola and Korek sponsors, and representatives from Barzani Foundation, the Yazidi community, and many other NGOs.

However, all eyes were on the players and the fans! Children climbed the poles of the stadium to get a better view and when goals were scored, the cheering and whistling was deafening!

All around there was much competitive spirit but also camaraderie, players smiling and joking with each other. As the trophies and medals were handed out, the director of Sharya camp said how impressed he was that during the two months that the 32 teams practiced daily, there had been no conflict and no absences, just an overall sportive spirit. He said that this was the possible response to the hateful, and murderous attacks that they had suffered at the hands of ISIS. It was an enormous success in many ways, but additionally t-shirts and Pepsi colas were handed out to everyone! 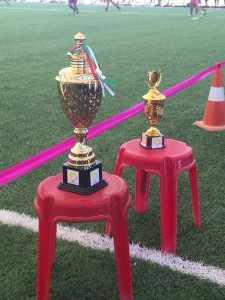 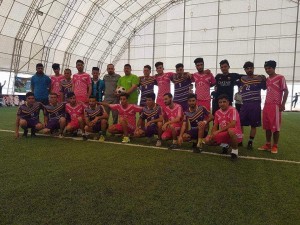 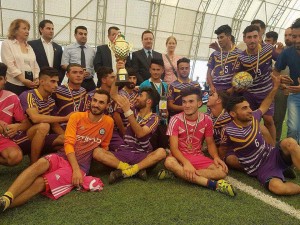 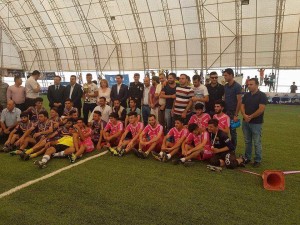 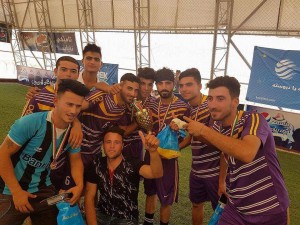 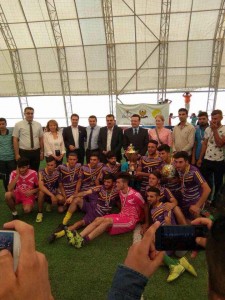