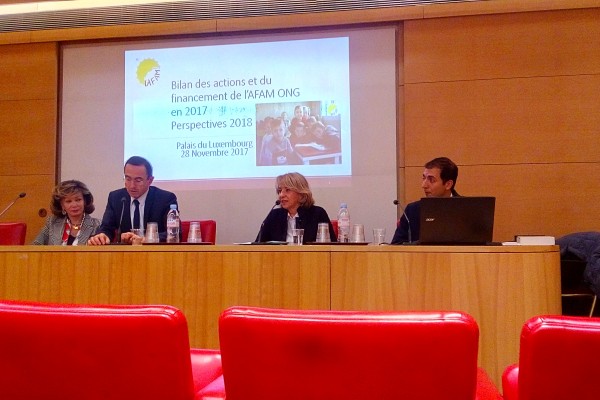 The results of 2017 initiatives and the 2018 outlook were presented to l’AFAM members and sponsors as well as partners.

The meeting took place under the aegis of the President of the Senatorial group of liaison, reflection, vigilance and solidarity with Christians and minorities in the Middle East, Senator Bruno Retailleau, as well as Senator Jacky Deromedi, godmother and sponsor of l’ AFAM’s initiatives.

President Retailleau confirmed, also on behalf of Senate President Gérard Larcher, the continued financial and moral support for l’AFAM’s initiatives, particularly for the major project of the construction of the “Village of Hope” in Duhok.

The actions presented are as follows:

After a successful year 2017, the year 2018 promises to be full of new projects to put in place. The effort continues and more than ever l’AFAM, thanks to the valuable support of its donors, stands alongside the population victims of barbarism! 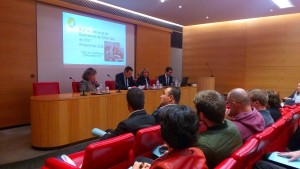 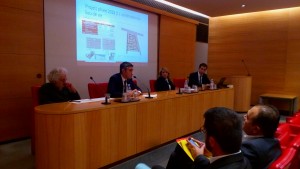 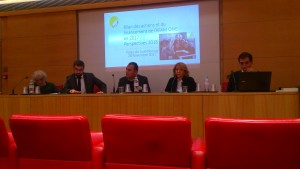 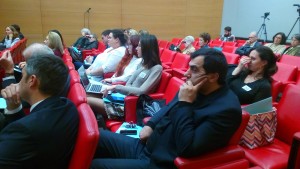