Another tragedy for Yazidi refugees in Shariya

Lafamong.org > Non classé > Another tragedy for Yazidi refugees in Shariya

Another tragedy for Yazidi refugees in Shariya 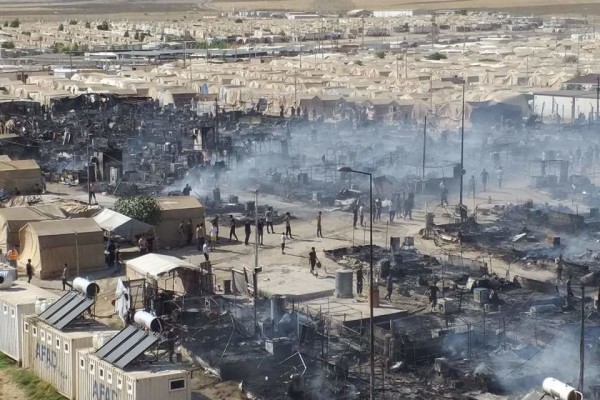 A few days ago, the Shariya camp in Dohuk in the Kurdistan region, which contains a large number of displaced Yazidi Kurds, was destroyed by a fire which devastated more than 600 tents and left thousands of displaced again. destitute.

The explosion of gas cylinders and diesel cans made the fire difficult to control for firefighters and civil fire protection teams, and the camp collapsed on the heads of its inhabitants.

Once again, the generous and respectable Yazidi Kurds are exposed to a catastrophe that tears innocent lives from them and adds new suffering, hardship, pain and ruin to a community that has suffered so much.

No one knows when we will reach the last episode in the historic series of suffering and destruction suffered by the Yazidis.

L’AFAM will seek to help these victims again and will stand by their side until they can finally return to a normal life and build a future for themselves. 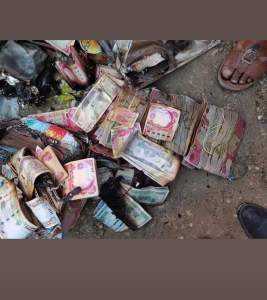 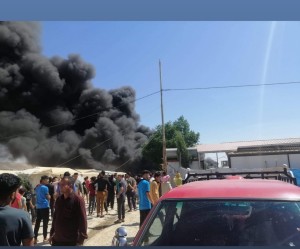 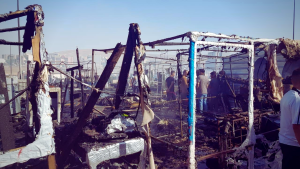